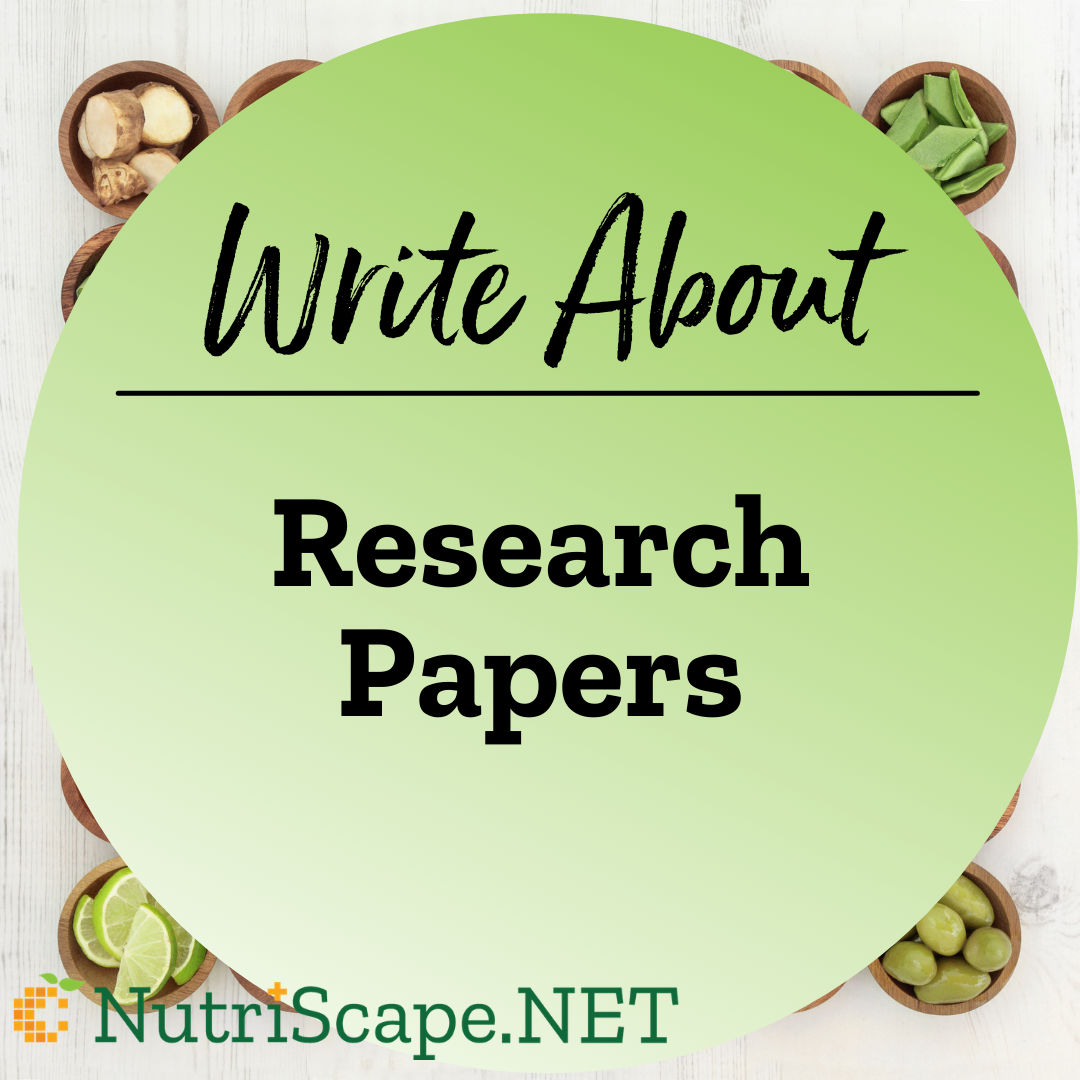 And I counted the number of studies conducted all over the world; places like New Zealand, Australia,the UK, Canada and the US, on the broad spectrum micronutrient idea, and there are now over 50 RCTs,with 80 percent of those showing benefit of the micronutrients over placebo.For a psychiatric treatment, that’s a remarkable outcome. And it proves that the nutrientsare changing many people’s lives. Finally, a systematic review and meta-analysis can be doneacross several studies, in order to estimate how powerful the treatment is likely to be.A meta-analysis, in combining many studies, allows the much larger sample sizeto provide a better estimate of the overall effect. A recently-published meta-analysisthat I co-authored, confirms the consistent benefit of broad-spectrum micronutrientsfor improving overall functioning and reducing symptom impairment in individuals with ADHD.

A meta-analysis, in combining many studies, allows the much larger sample sizeto provide a better estimate of the overall effect. A recently-published meta-analysisthat I co-authored, confirms the consistent benefit of broad-spectrum micronutrientsfor improving overall functioning and reducing symptom impairment in individuals with ADHD.So, in summary you can see the progression of science and the build-up of evidence acrossdifferent study designs. And collectively, this progression establishes the biological rationale,the strength of the association and clinical significance, the consistency of evidence acrosssites and different studies, the temporal sequence, that is that a must proceed b, and thevariety ofexperimental evidence.

There’s been a wealth of global research looking at the effectsof broad spectrum micronutrients on ADHD. All the experimental designs show substantial reductionin ADHD symptoms and other related behaviours, based on group data. This figure illustrates an exampleof an A, B, A, B design where the individual received the multi-nutrients for 8 weeks,stopped for eight weeks, went back on for eight weeks and then stopped completely. The red barsrepresent him off the micronutrients, and the green bars on the nutrients. And you canobserve the remarkable reversal of his symptoms, as well as on off control of them. And just note,the drop from a t-score of 80 to 40 is a change of four standard deviations in his ADHD symptoms.

ADHD symptoms were still variable in the first eight weeks,but for those who stayed on the nutrients for a year, over 70 percent were in remission, versusonly 40 percent who switched to medications, and 20 percent who were not on any intervention. Andremission means that the person no longer had the symptoms that would lead to a diagnosis of ADHD.So while the treatment takes a while to consistently reduce ADHD symptoms, after a yearthe benefit is considerable.