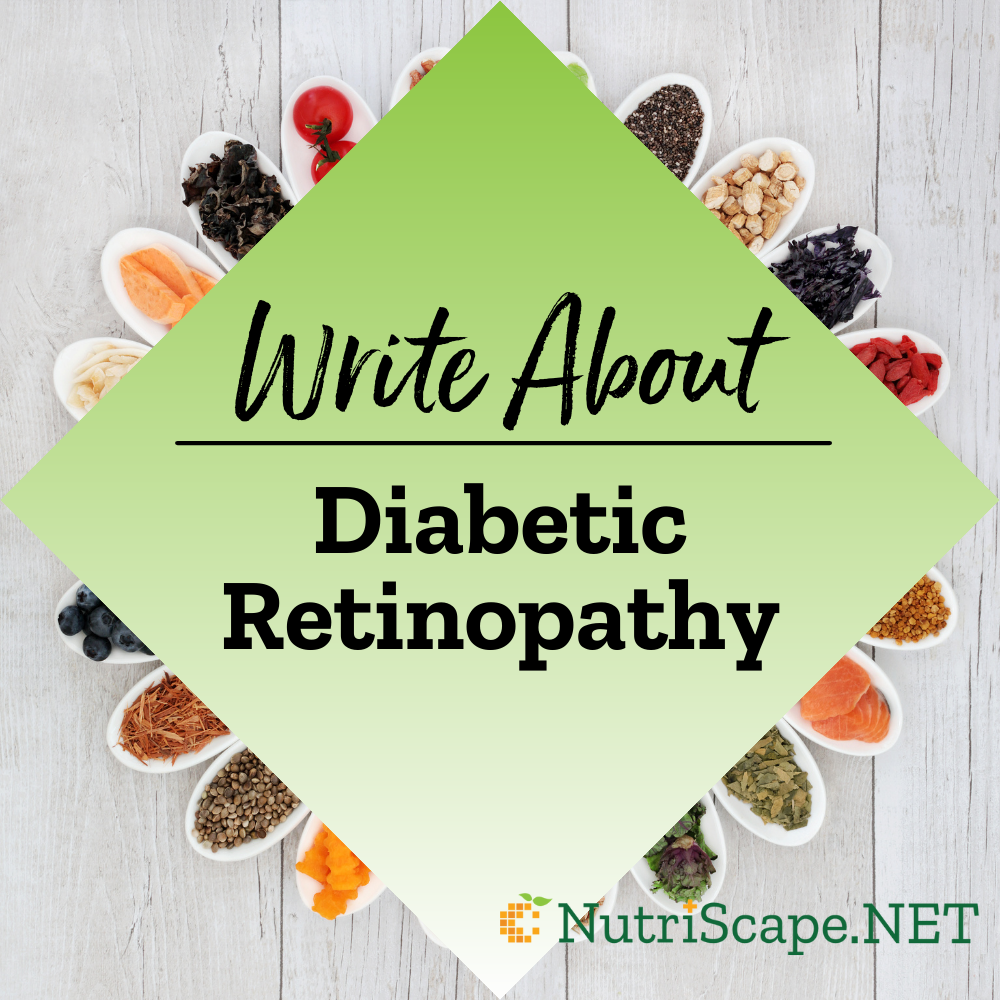 VIENNA — A significant association between fish intake and severity of diabetic retinopathy was found in a study carried out in Singapore. “Recently a favorable association between fish consumption and DR has been reported in several ethnic groups. Asian diet differs significantly from the Western diet, but data are lacking. We hypothesized that Asians with higher fish intake in their