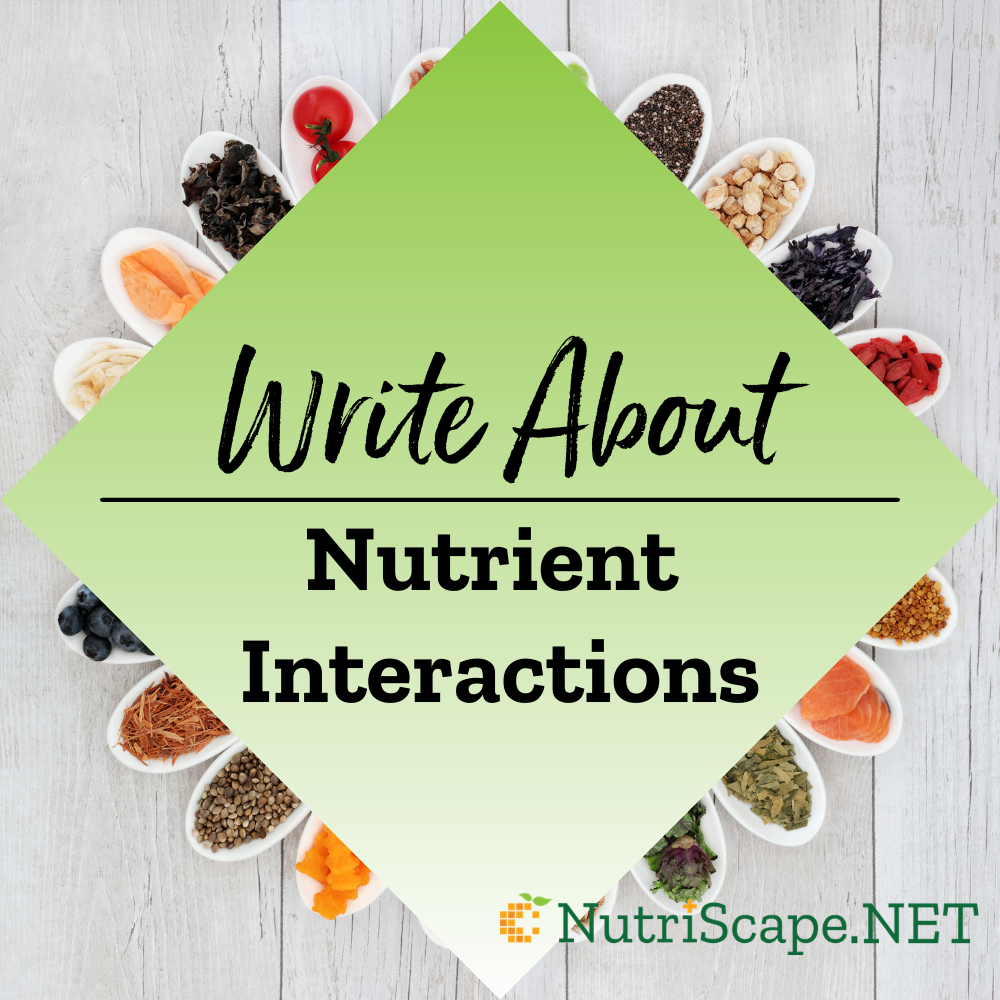 One of the most common questions that I get asked is, “Should I get my nutrient levels tested before trying micronutrients?”. And the answer is ‘No”, unless you might have some specific concerns about your health, or you are at risk for a rare metabolic condition that affects your ability to metabolize nutrients, like copper or iron. Others wonder if it is worth trying supplements if blood tests show that one or several of their nutrient levels are normal,or should they only take specific nutrients based on the ones identified as deficient in blood tests.

Firstly, blood tests are not necessary for deciding on treatment nor are they generally helpful. So let me explain. Our lab looked at whether blood levels of nutrients are predictive of how people would respond clinically to the broad spectrum micronutrient approach. Our studies treated everyone regardless of their blood test results. So in two studies, the pre-treatment blood levels of vitamins and minerals commonly tested as part of blood tests, were measured.We looked at two data sets; the adult and the child RCTS described previously, involving ADHD.

Across both studies, the vast majority of the nutrient levels, at study entry, fell in the normal range. Nutrient levels before treatment did not reliably predict who would do well and who wouldn’t. So then we asked if your nutrient levels were normal when you started the study, did you benefit from taking the supplements? And the answer is yes. About 40 percent of those with normal nutrient levels, benefited greatly when given broad-spectrum nutrients.

But if a deficiency had been used as an inclusion criteria for this study,72 percent of the sample would never have gotten into the study in the first place. Because their blood results showed normal nutrient levels and that’s because our body works really hard, through homeostatic mechanisms, to keep many nutrient levels within a really narrow range. So you see when discussing nutrient levels even the term deficiency can be a problem. Studies often show that people with a psychological problem tend to on average, have lower nutrient levels than others, but lab testing would still show them as being within the normal range. So what I’m saying is that your nutrient levels may be in the normal or low normal range defined for the general population, but you might have a nutrient deficiency relative to your own metabolic needs.

Another question I get asked often, is whether there are any side effects from taking nutrients, particularly because the dose is often above the recommended dietary allowance or RDA. So far they appear to be safe. None of the broad spectrum micronutrient or B complex formulas used in research have produced any serious adverse effects. The most common side effects are headaches or dry mouth, maybe some stomach aches, though they are typically mild, transitory and can be avoided by taking capsules on a full stomach, with plenty of water. Many of the studies have collected safety data before and after exposure to the nutrients, amounting to several hundred blood tests and there is no evidence of clinically meaningful, short-term harm. We’ve also looked at the long-term exposure in people who had taken a broad spectrum micronutrient for up to 12 years and again, there was no recurring pattern of a specific negative effect. Now, no one can ever guarantee 100 safety for anything, but what I can say is that there’s nothing to suggest micronutrients are unsafe, when consumed together in balance. Also remember I’m not recommending these nutrients for people who do nothave mental health issues. Our research is based on people trying to resolve psychological problems.If you are worried the best advice is to see your doctor, get routine blood tests and get any new symptoms checked out. The physicians that we work with recommend people have a screening for metabolic and electrolyte abnormalities before, during and after a new regime.So what if you do take medications? What should you do, given that 17 of the adult population is taking at least one psychiatric medication? This question will likely be relevant to many of you if you are taking any type of medication. Talk to your prescriber first, before taking one of the formulas that has been studied in research. Combining psychiatric medications with the broad spectrum micronutrients at these higher doses, is probably one of the most challenging aspects of this work. Physicians regularly report that medication side effects increase when their patients start adding nutrients to their psychiatric medications. Dr Popper, a Harvard-based psychiatrist, used the term potentiation to explain these observations. The micronutrients seem to potentiate or make stronger, the effect of prescribed psychiatric medications. Potentiation though is good news; it allows people to lower their psychiatric medication while replacing them with nutrients that are safe and  ‘free of significant side effects. And this advice is supported by research. The solution is simple, though counter-intuitive to some. Reduce or eliminate the meds after introducing the nutrients. This is often referred to as a ‘cross titration’ or ‘cross tapering’. That means you begin the nutrients and, as you gradually increase the dose of the nutrients, you also begin to gradually decrease the meds. But this is best done with your prescriber after they learn about cross titration. And overall, this is good news for reducing our dependency on medicinal support.

Dr. Popper, a psychiatrist, used the term potentiation to explain his observations that patients who had an increase in side effects after they combined medication and nutrient supplements in order to manage mental health symptoms.

This cross titration then allows people to reduce their dosage of psychiatric medication, safely, while replacing them with nutrients which have much fewer significant side effects.

A database analysis on bipolar disorder was completed based on 358 adults who took a nutritional supplement and tracked their symptoms for a minimum of six months. The people who did cross-titrations, reducing their medications as they increased their nutrients, benefited far more than the people who continued taking their higher doses of medications. In other words, not lowering medications prevents the optimum benefit from nutrient treatments. These same results have been observed in an observational study conducted with children with bipolar disorder. You can read about it here:

In Module 2 you learned that neurotransmitters in our brains go through many metabolic processes. Each of those processes requires enzymes, which are often dependent on vitamins and minerals to do their jobs. If the micronutrient treatment provides enough minerals and vitamins, enzymes that had previously struggled to function due to lack of available nutrients, can return to near normal functioning. When this happens, medication would no longer be necessary to accommodate for those previously lost functions.

Metabolism through the liver 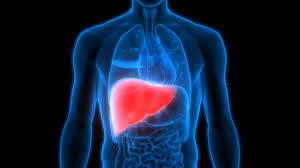 The second possibility has to do with the effect that the nutrients may have on the liver. Medications are broken down in your liver and small intestine by a specialized group of enzymes called cytochrome P450 (CYPs). Many physicians often tell us not to eat grapefruit or drink grapefruit juice while taking a certain medication, and this is because grapefruit can interfere with certain enzyme processes within your body.

More research is definitely needed on drug/nutrient interactions, so caution is always advised when combining higher dose micronutrients with psychiatric medications, and please consult your doctor before making any changes to your medications!

The optional reading/s below are provided in case you are unclear, or still curious, about some of the topics covered in this section so far.